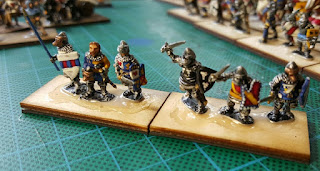 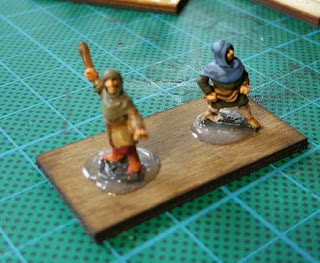 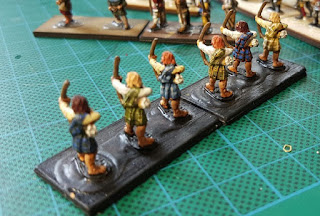 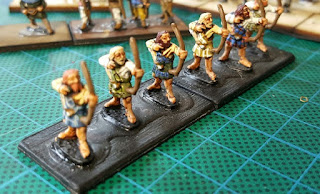 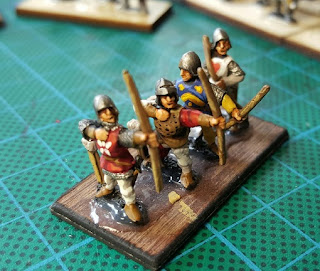 Basing and pennons up next. If only I could steel myself to paint that bombard...
Posted by Doug at 02:44