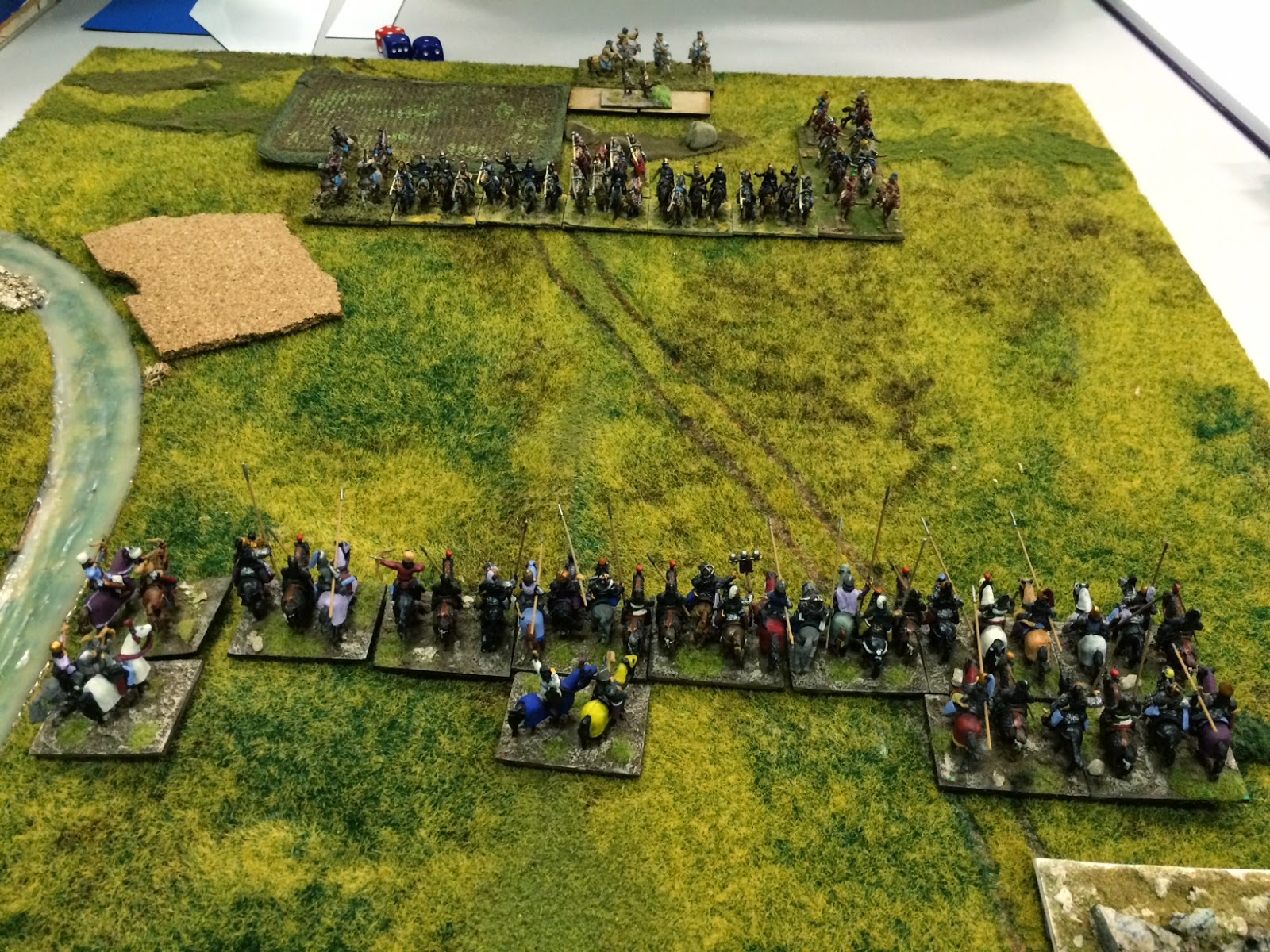 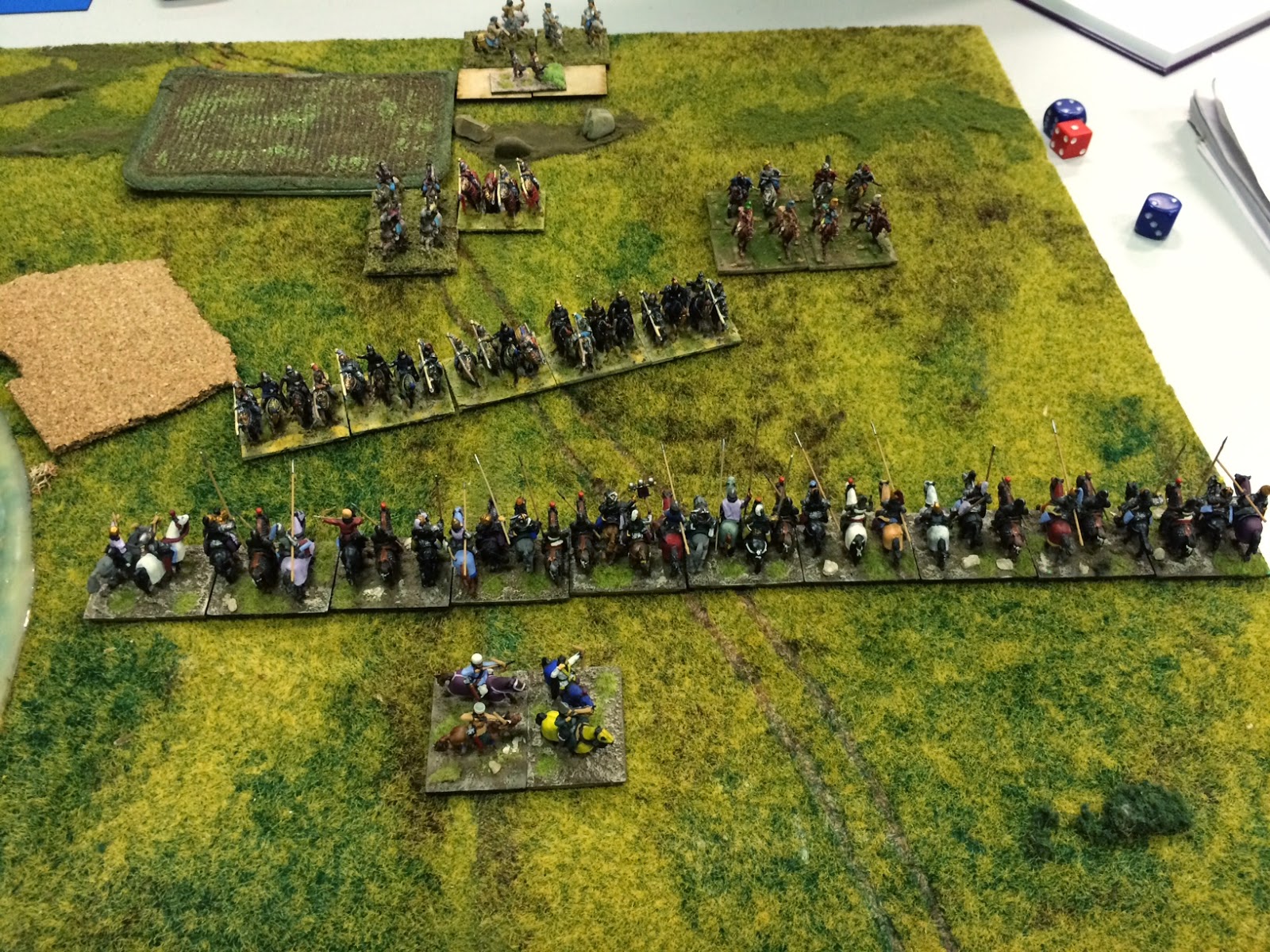 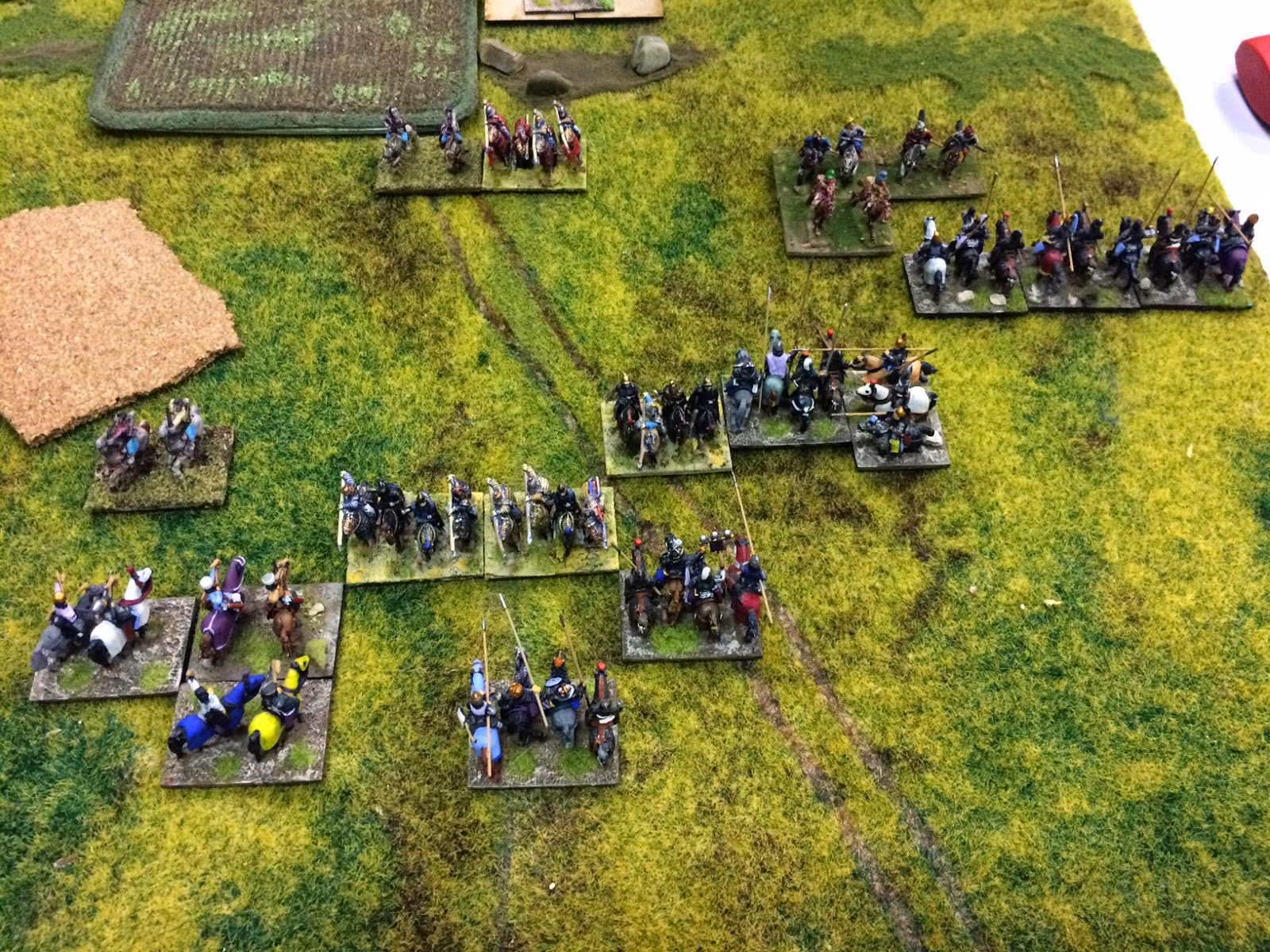 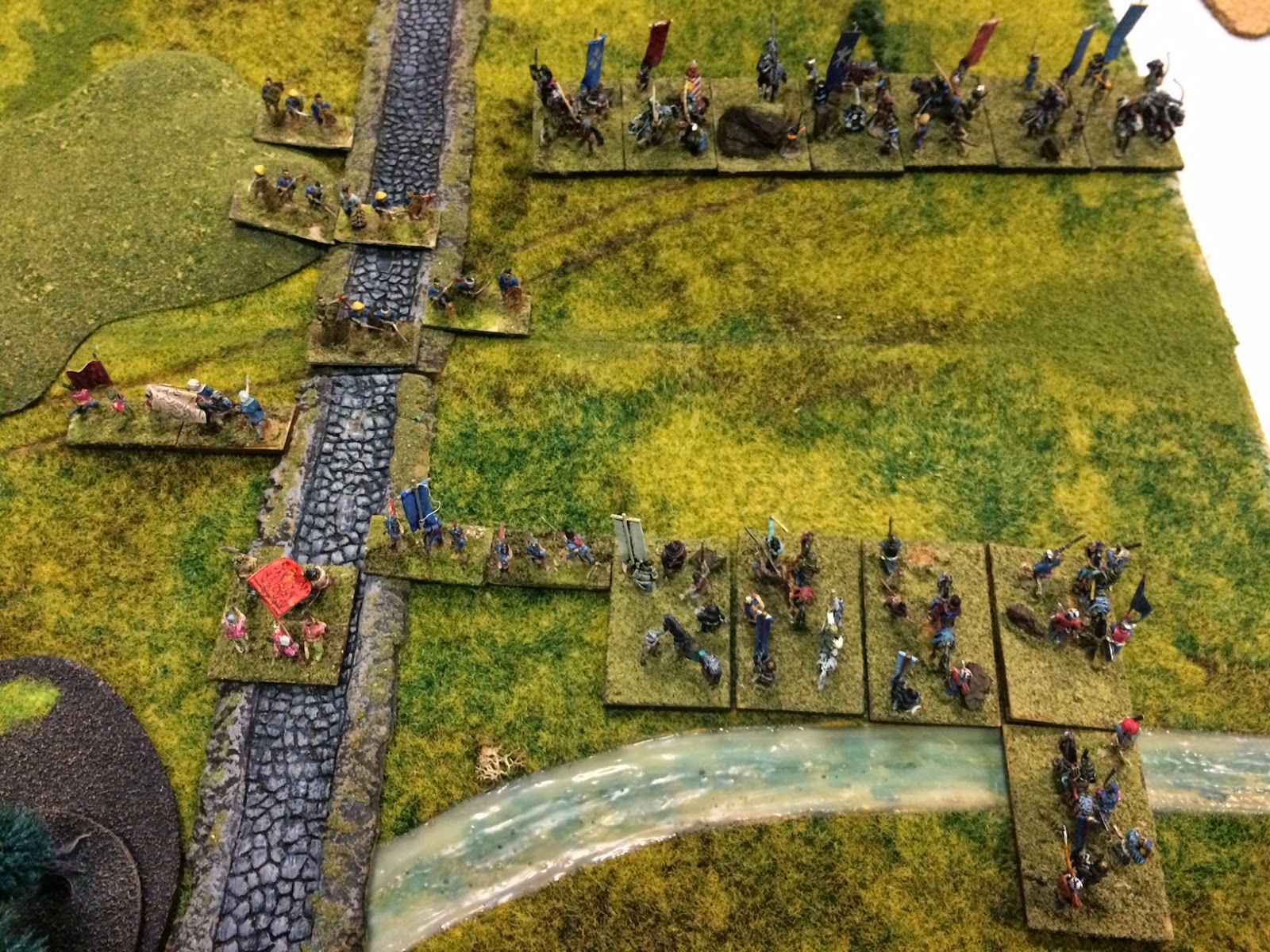 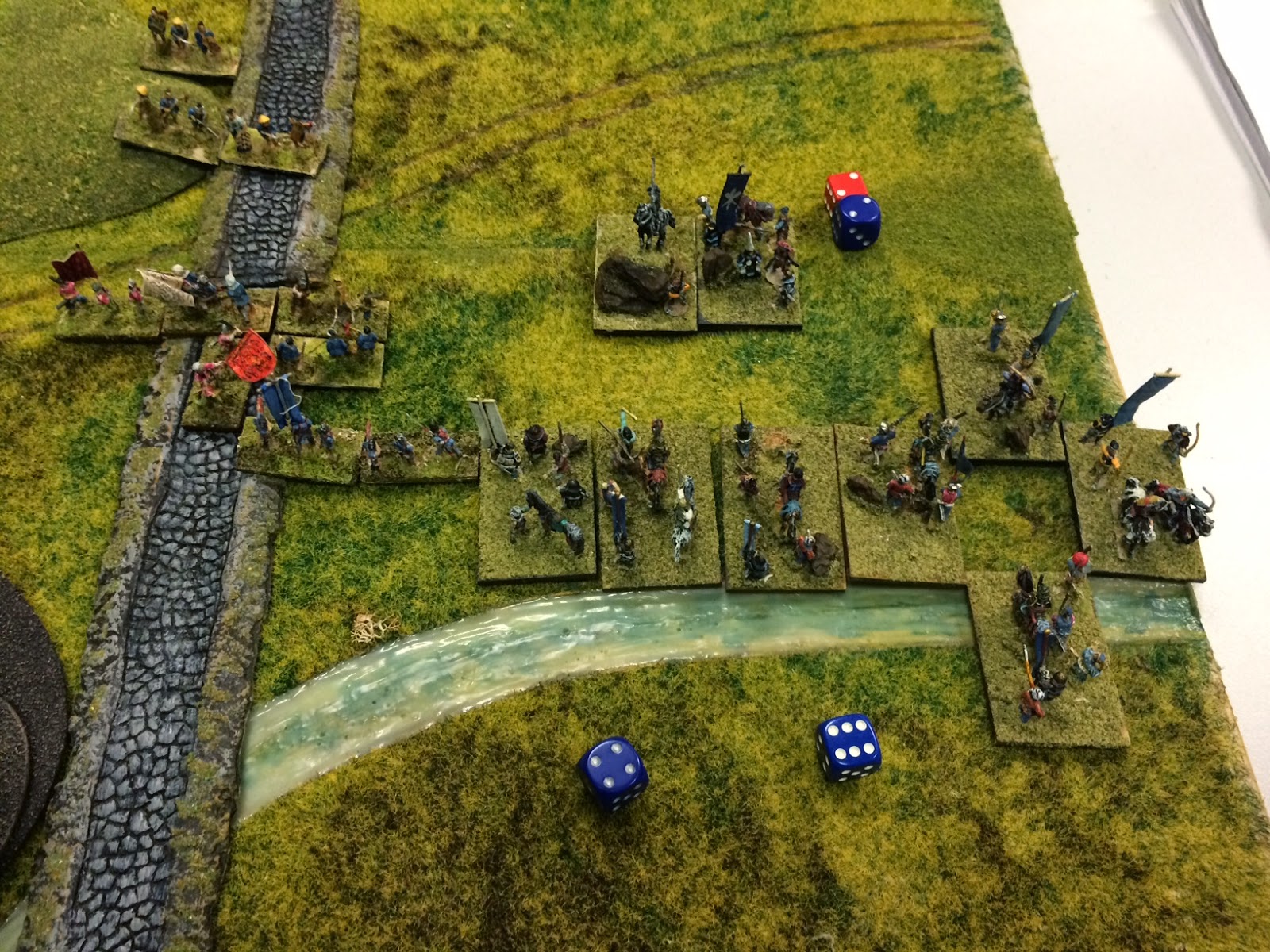 A quick sample Pic of one of the Outpost Medieval Cogs rigged and painted. I must stop using hairy thread. 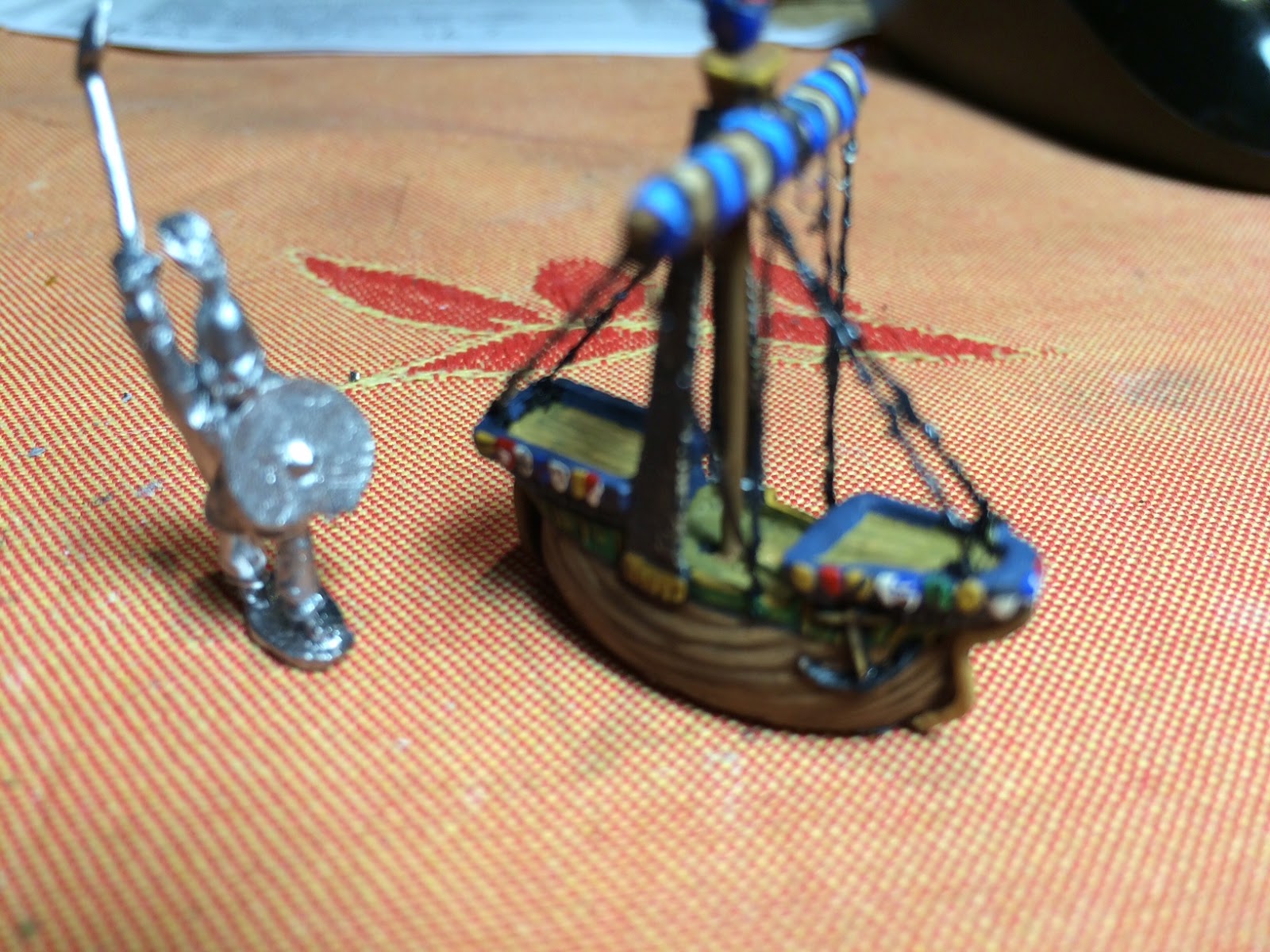 The figure is a Lancashire Games 15mm Goth - for scale purposes.

Was having a conversation with Michael the other day and we were talking Future War Commander or FWC. I am donating him some EM4 robot walkers and decided to build up my remaining ones. So here they are. Giant Stompy Robots, what's not to like? 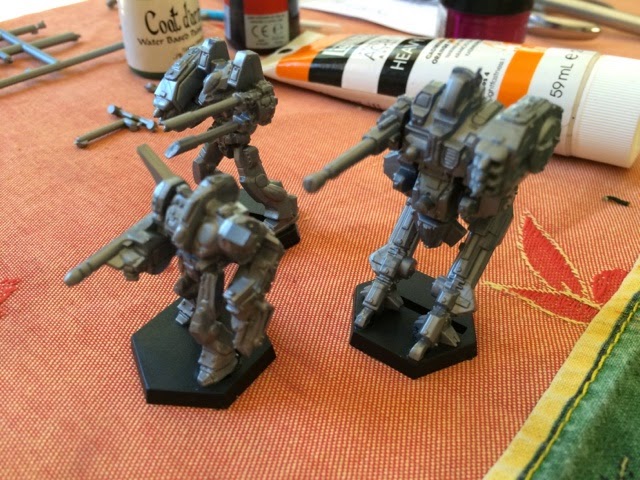 Includes Redbox Highlander, House of Campaign Grenadier and Light Infantryman, Italeri Native American and Light Dragoon. The cannon is tiny, like a battalion gun, and the Italeri stuff is quite large, but shouldn't be noticeable on separate bases. 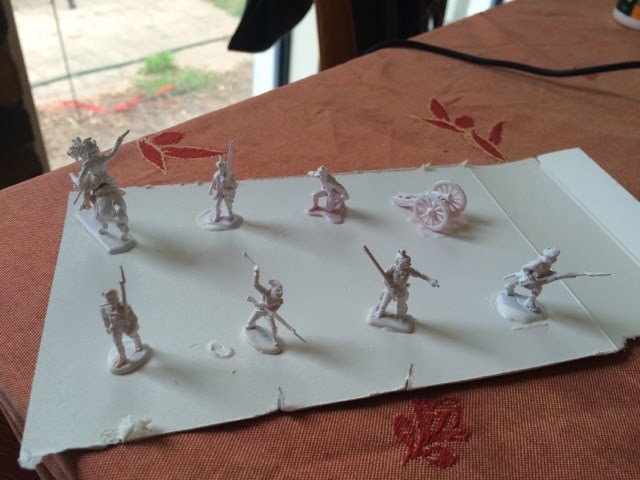 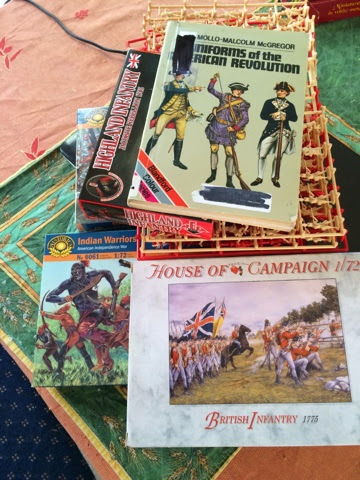