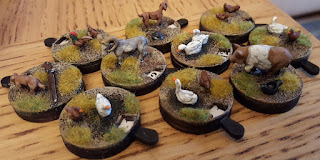 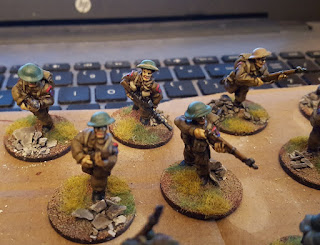 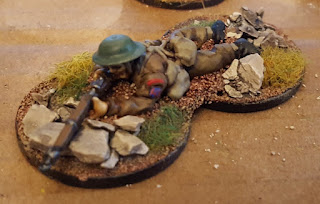 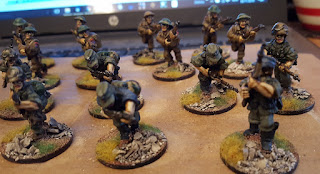 With this lot out of the way, there's a bunch of AWI Colonials nearing completion, and I still have to finish off my French Imperial Skies fleet with the carrier.
Posted by Doug at 12:24 No comments: 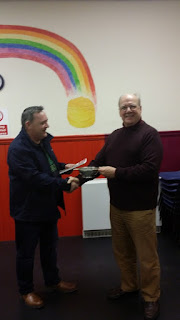