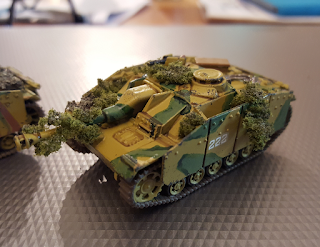 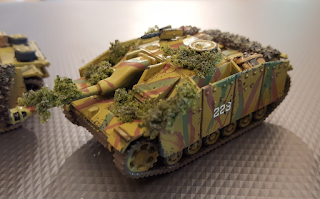 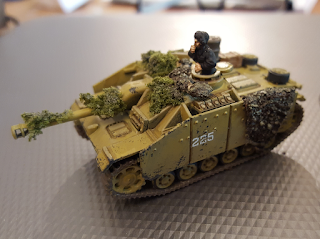 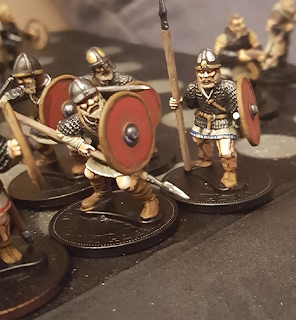 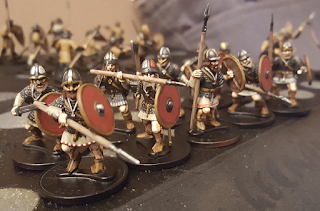 I had an hour or so the other day, and thought I should whack some paint on the Maus. It's not even as if it fits with any of my other stuff, but I do have a nephew who is a bit of a Panzer nut, so he may get it.

Still a bit to do on this one, I am going to have a good play with weathering etc. But here's how it look after initial mask and airbrush, decals, some chipping and some initial weathering. 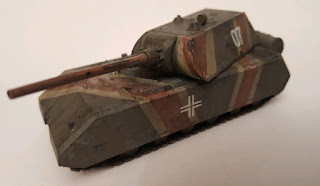 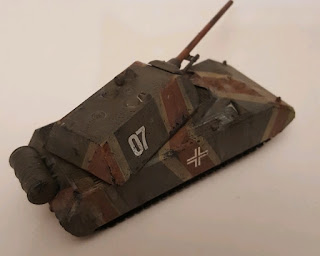