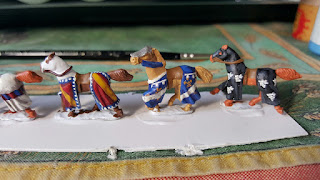 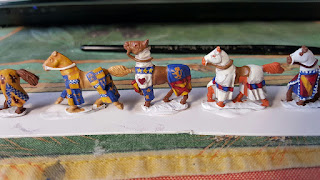 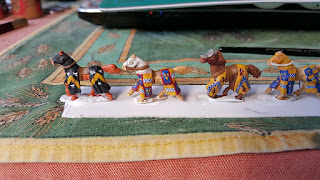 The horses still need some washes and highlights, but I am pretty happy so far.
Posted by Doug at 06:07