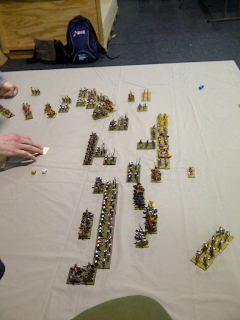 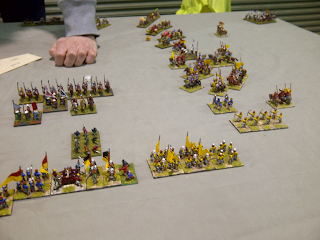 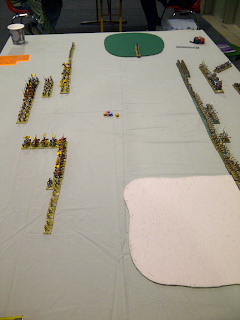 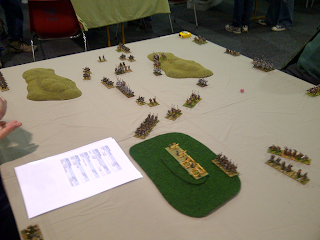 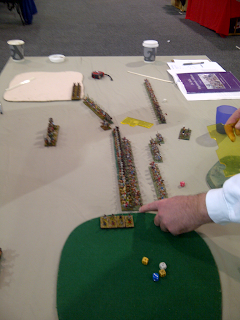 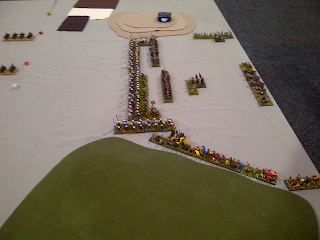 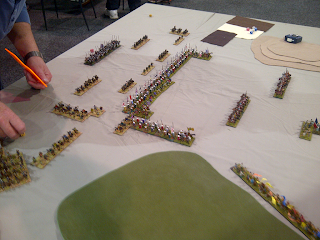 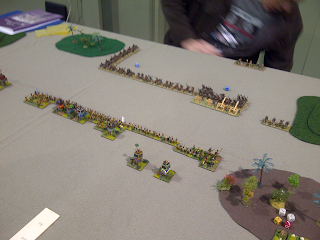 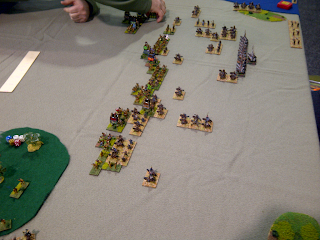 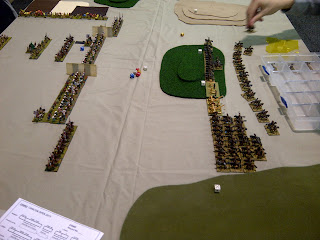 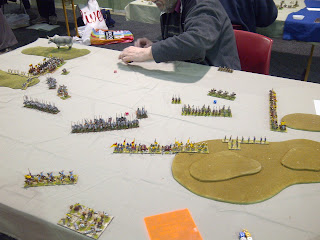 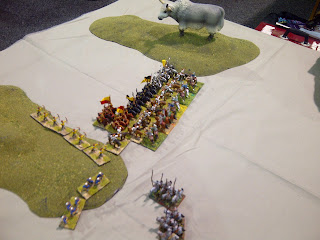 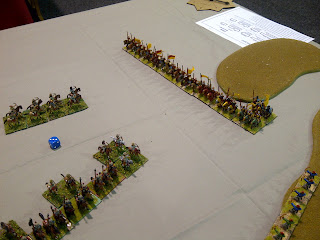 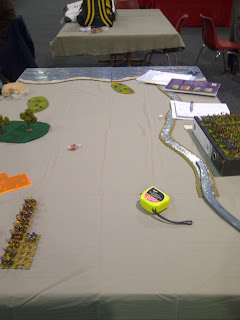 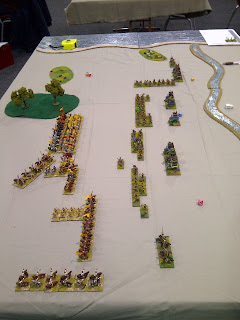 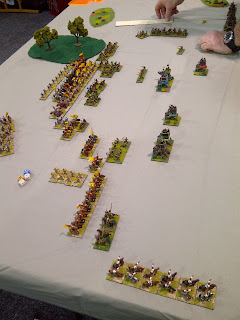 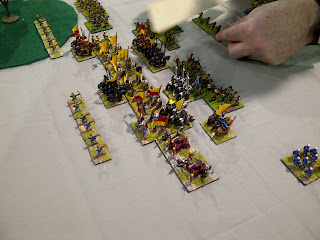 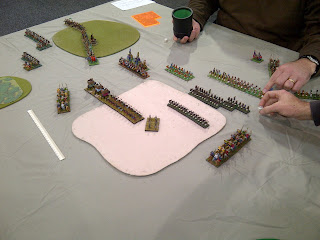 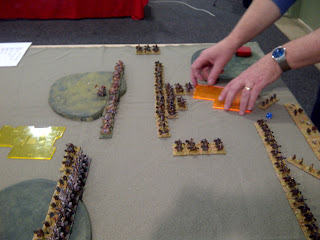 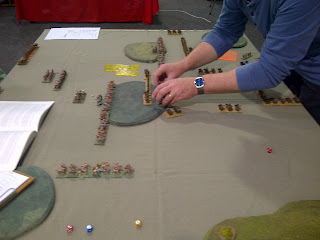 Last of the Sui

So the Sui showed up to Cancon last year..

But for some reason, I had never finished the baggage or the artillery. So I cobbled together some figures from the spares box, Chinese artillerymen, peasant horde, and leavened them with some mules and a couple of Roman engineers. I had intended to show 'Great Wall' repairs, but this didn't work out so well. Oh, and I had gone and bought an acrylic 'turquoise' colour, which I rather like.

Anyway, here they are: 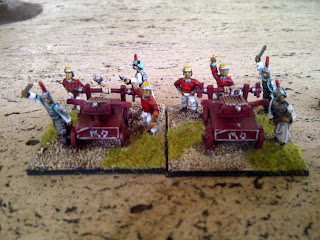 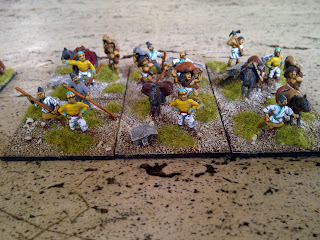 No, not this Chopper..  but teeny tiny 1/1200 British Lynx and Wasp helicopters available through TSS (QRF)

I didn't even bother with a photograph, as they are much too small to see properly.. And I think I am going to be very challenged as to how to base them.

I think I am back to my basic problem of finding aircraft for the various modern fleets. The GHQ packs are starting to look like the only option, but they have only a limited range. I can get Soviet naval aircraft, but no Soviet helicopters...

Unfortunately, the 1/2400 static stuff from Navwar isn't suitable for sticking onto decks and so on as they are on quite chunky bases. ..

Hmmmm - a puzzle. What is everyone else doing I wonder?