I still have to find an opponent, but I'm calling this one done.. wonder how many points this is worth in painting challenges.. 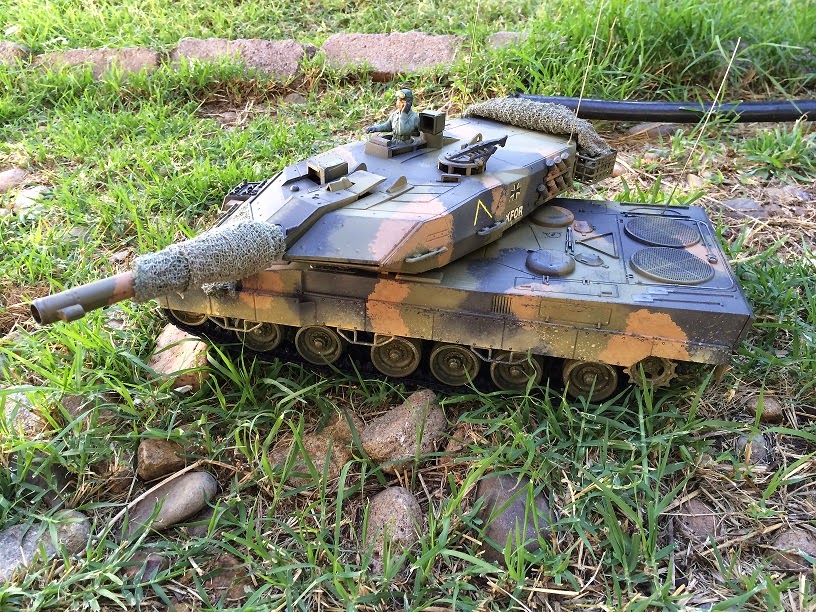 Ok, and back to the Samurai after a fun interlude...

Painted, chipped & decals on...  I am contemplating adding a camo net from medical gauze, and I suspect I am going to need to add a load of dust... 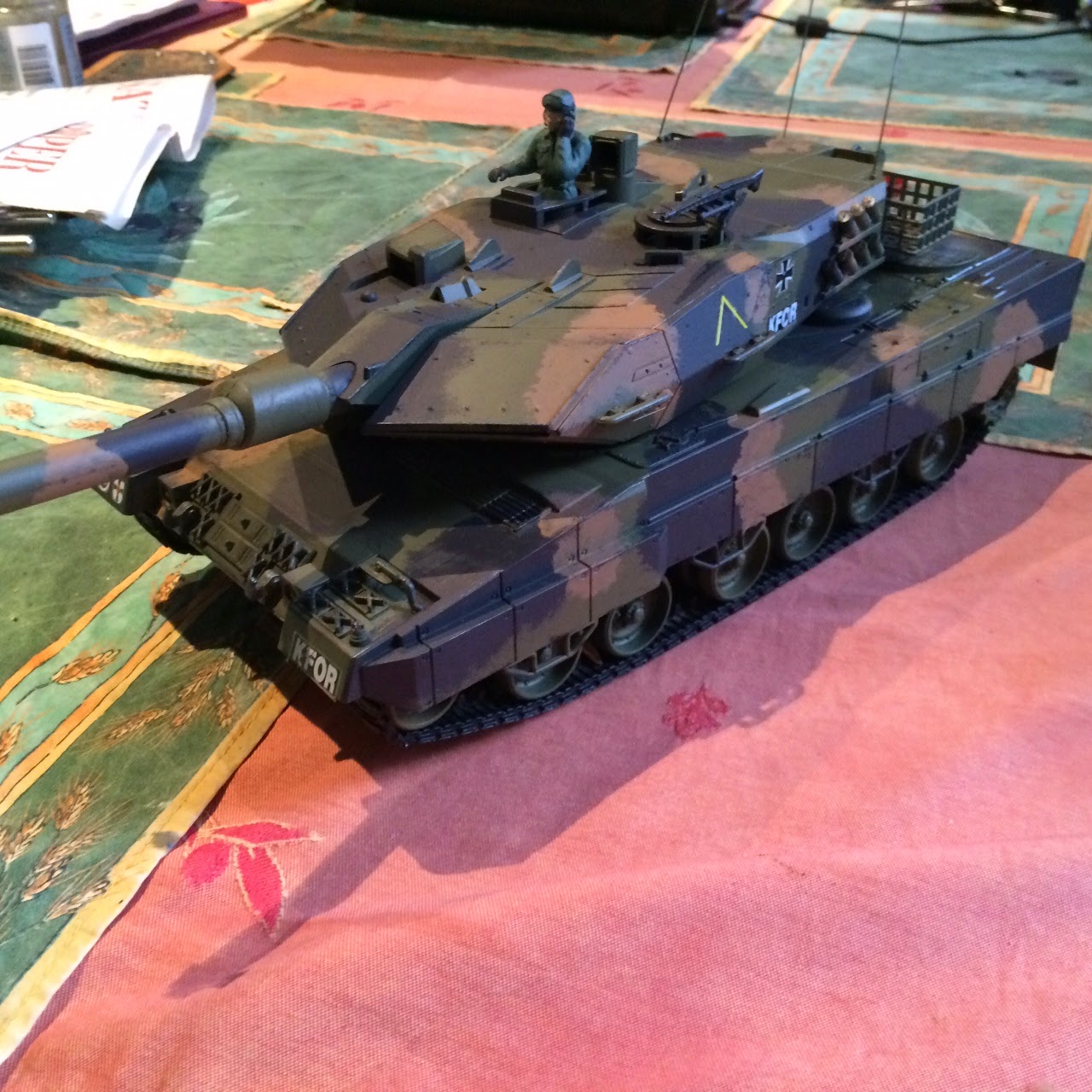 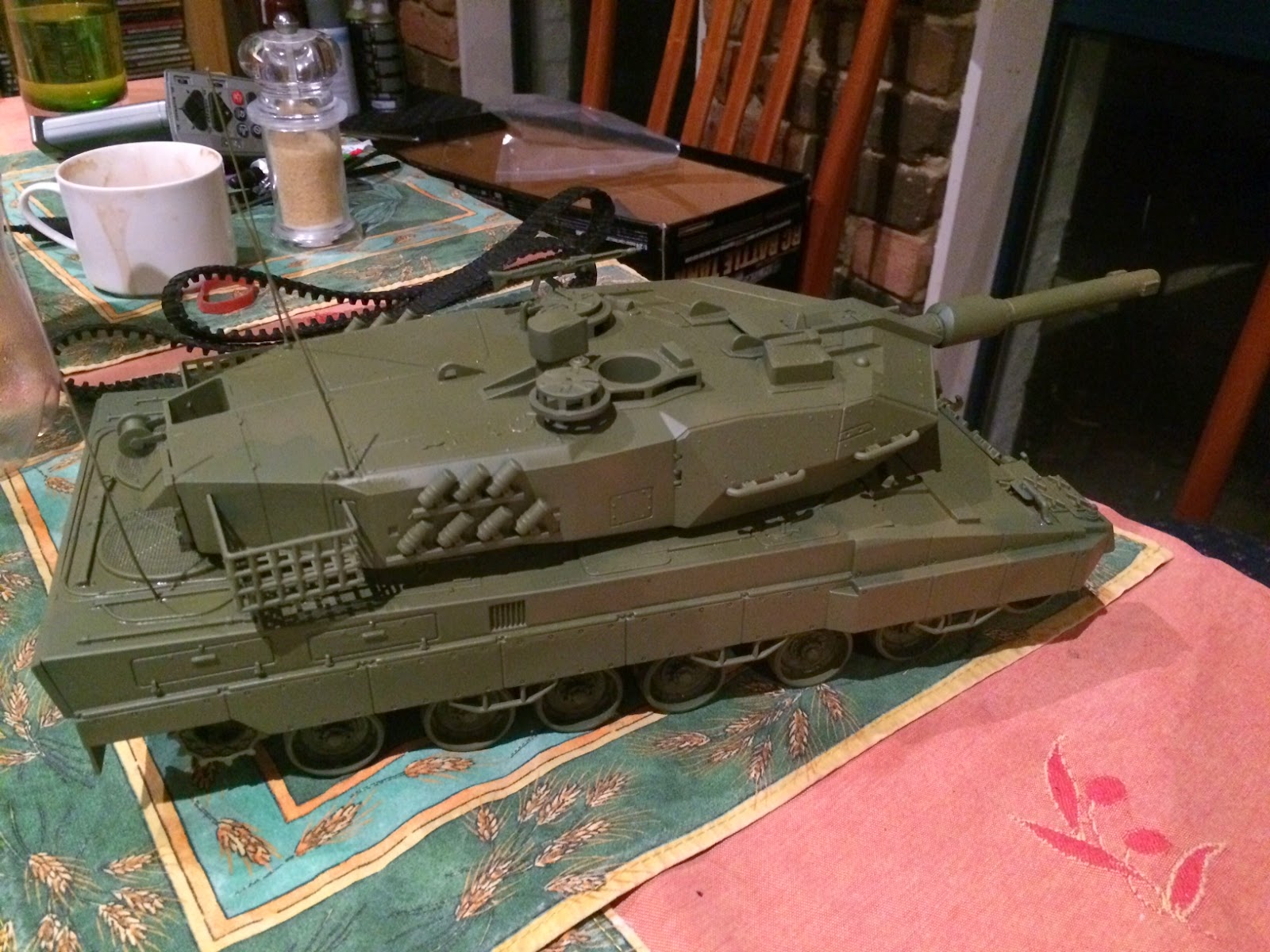 If I'm being Frank

with Wintercon DBMM mere months away, time to get the painting mojo going. Grabbing a plywood sheet off the packing from two portraits, I set out the figures. Awed and a little scared grabbed the spray cans undercoat done. This is going to be an epic effort. 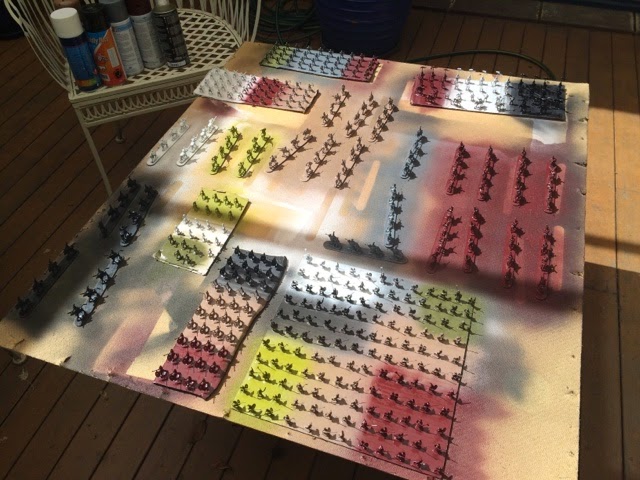