First stage of basing complete, just the white glue and sand. Next steps are a black wash, then some dry-brush, flock and tufts (thanks 'Leadbear'). 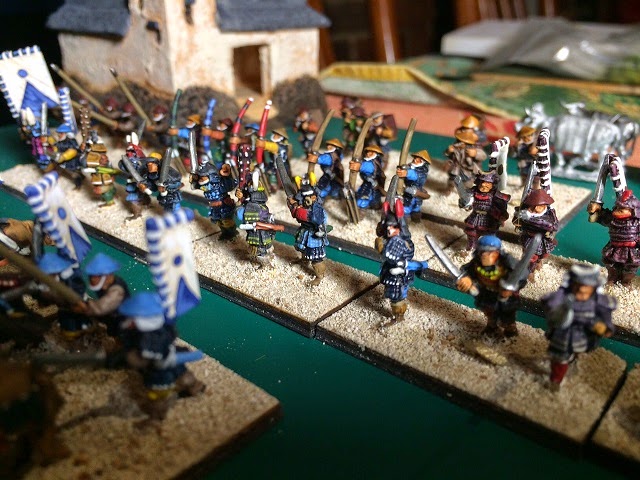 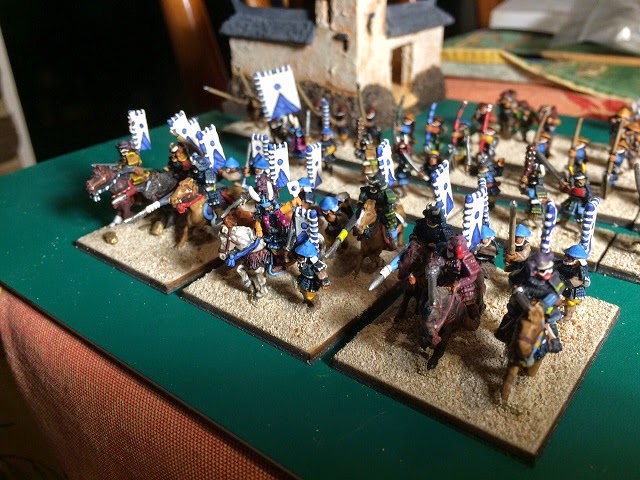 They haven't turned out as nice as I had hoped, my fault, not the castings. I probably should have layered up from white, not gone black undercoat, light-grey wet-brush and washes/glazes. Still, a good base distracts the eye, and I am considering going back and adding more highlights to the faces.

I might.. but then again, I should have made better progress on the Franks for Wintercon by now.
Posted by Doug at 13:35 No comments:

Now that the castle is 'acceptable' - some more Samurai painting getting done,. There are still some final washes, and I have to pick up some bases today, but these are very close to done. 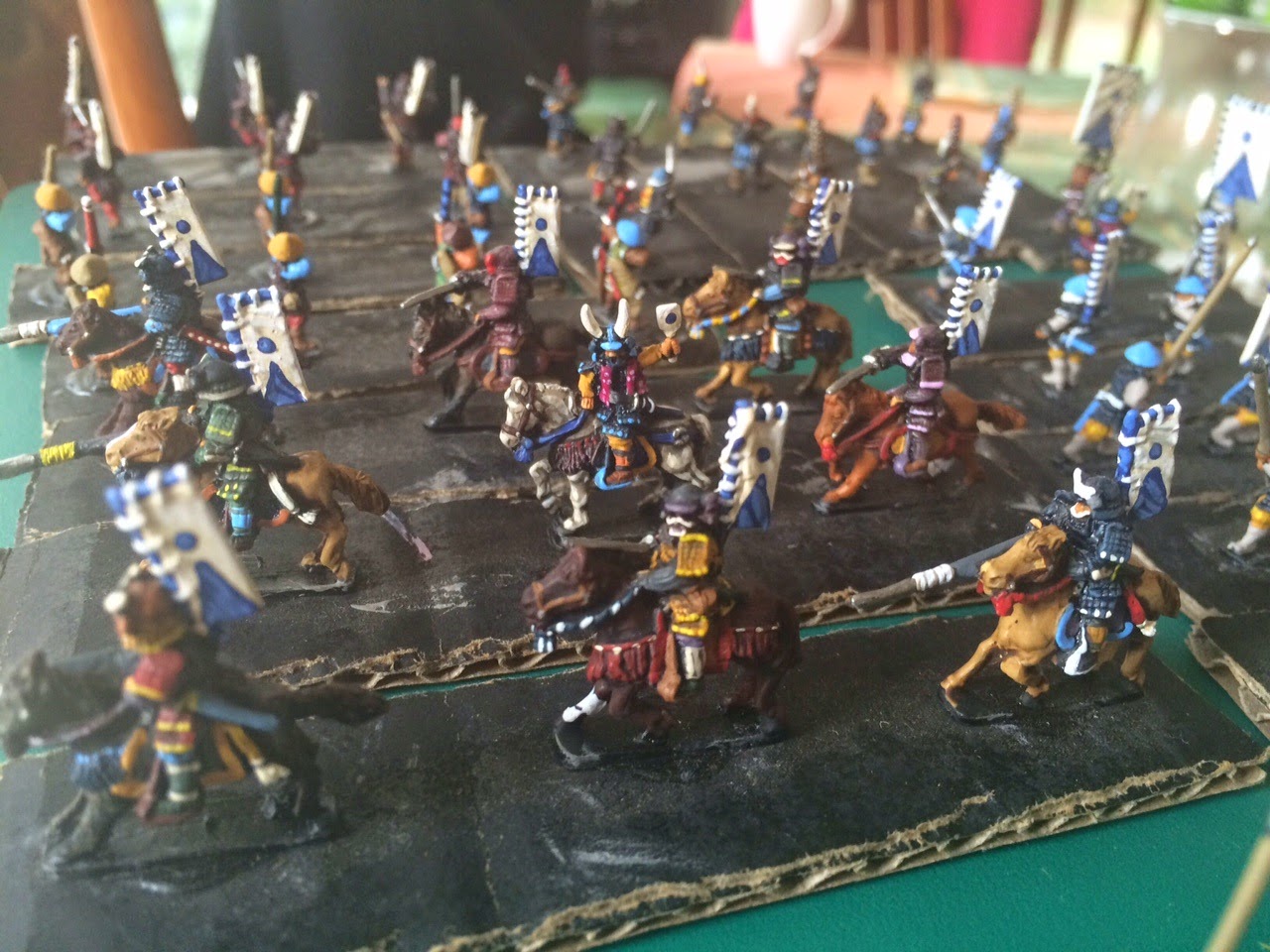 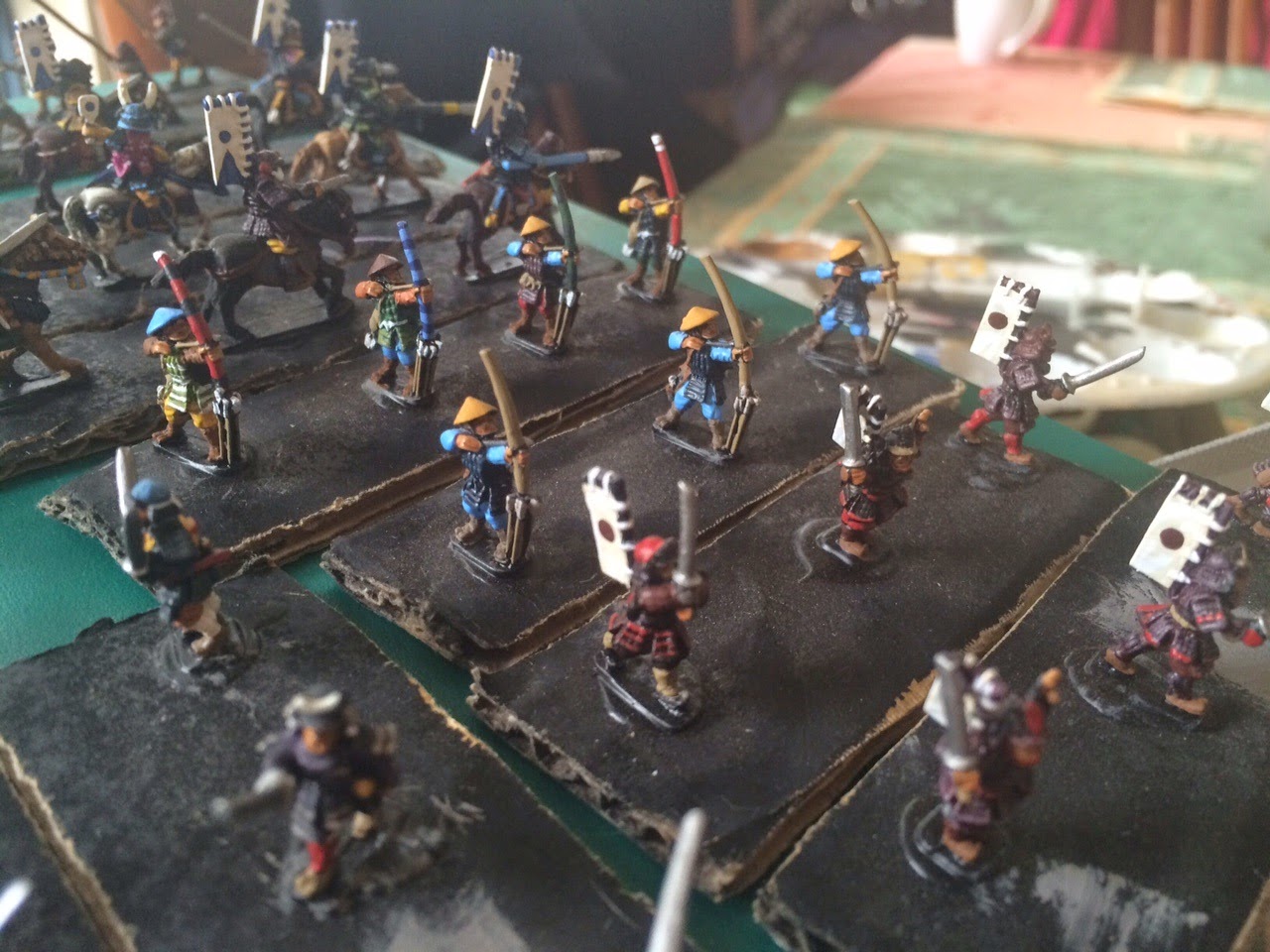 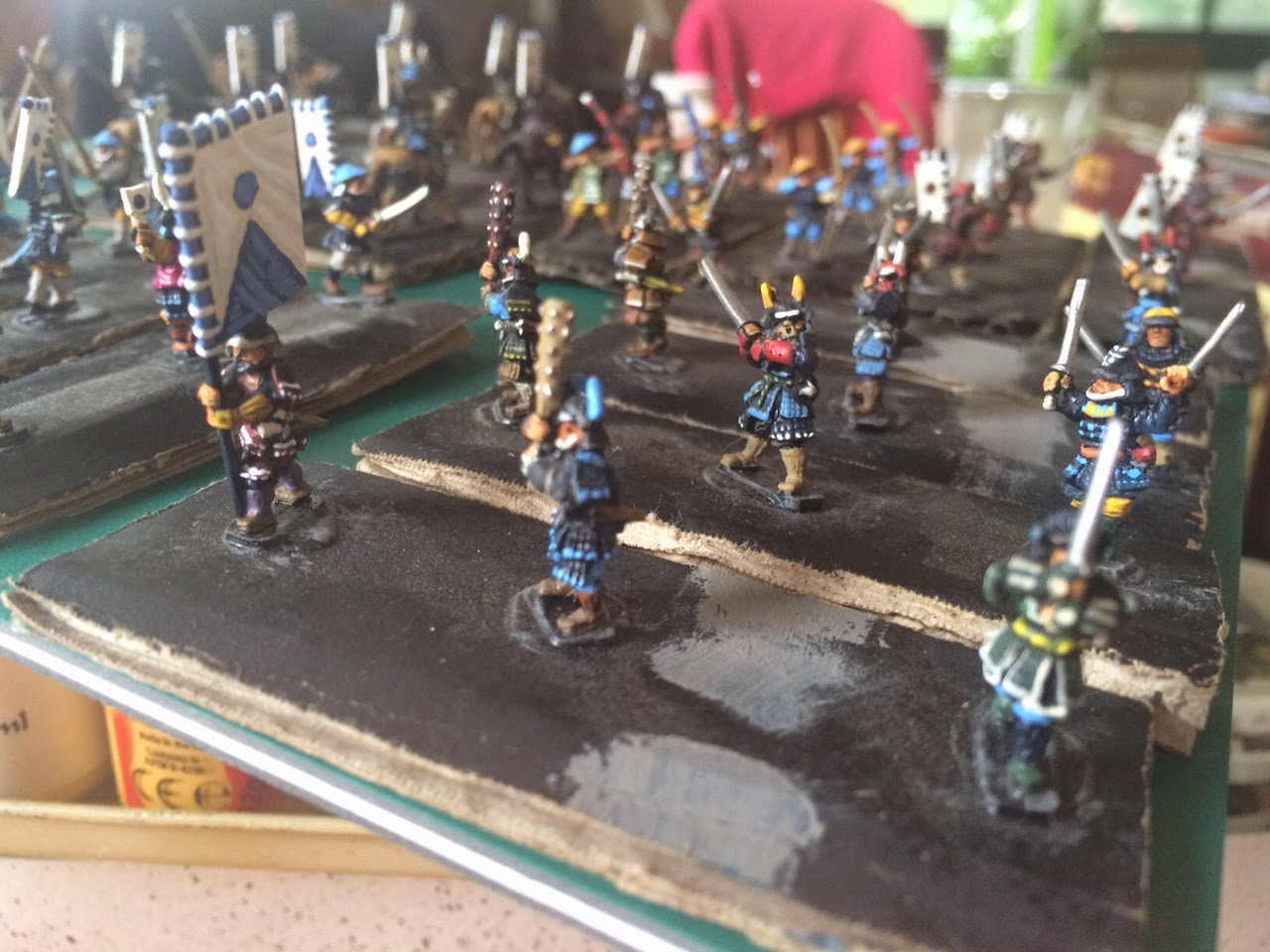 Now to work on some rice fields and perhaps a cherry orchard?
Posted by Doug at 23:18 No comments:

To go with the castle, and also for a DBA3 army, been painting some Samurai. I am concerned they are a little dark, but otherwise reasonably pleased. I thought long and hard before deciding to make them themed but fictional.

Picture quality isn't great, I need better lighting, but these should give you a taster. 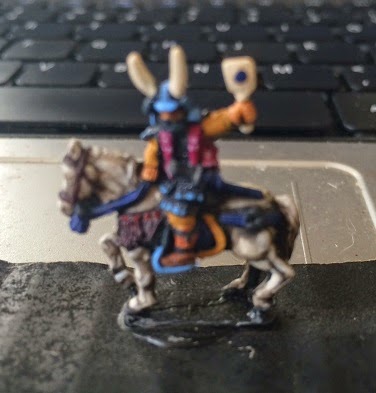 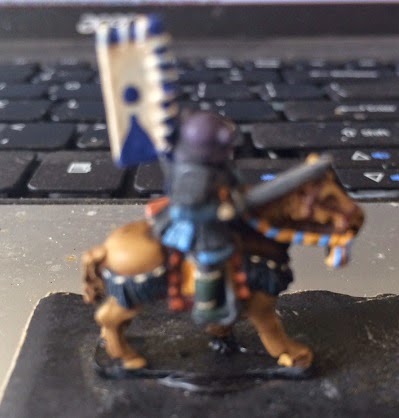 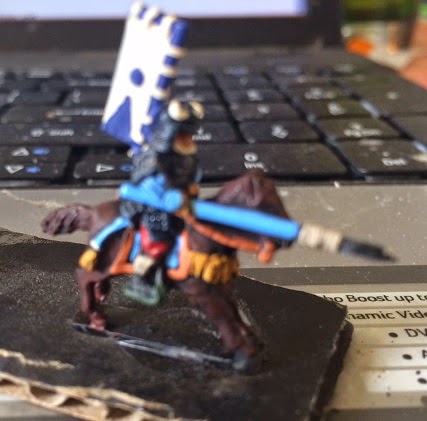 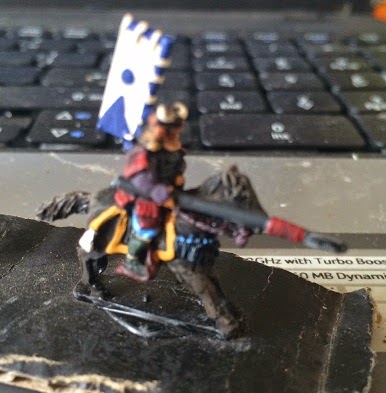 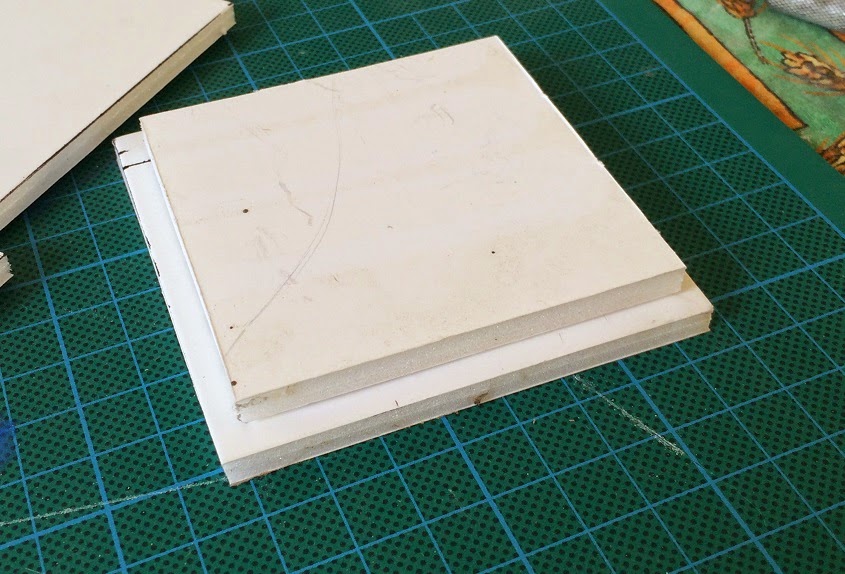 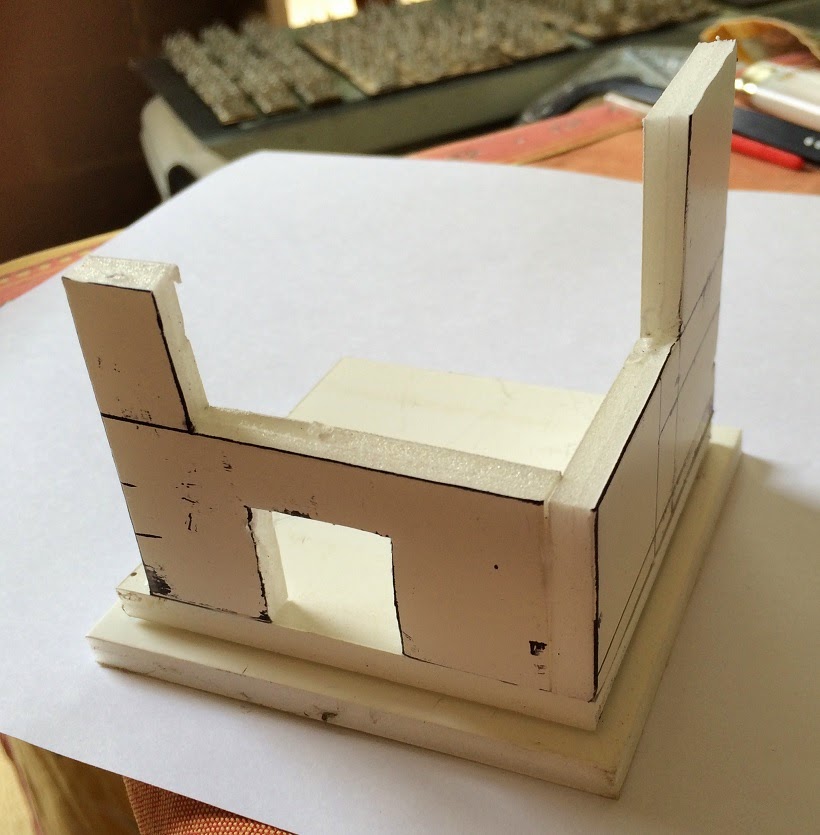 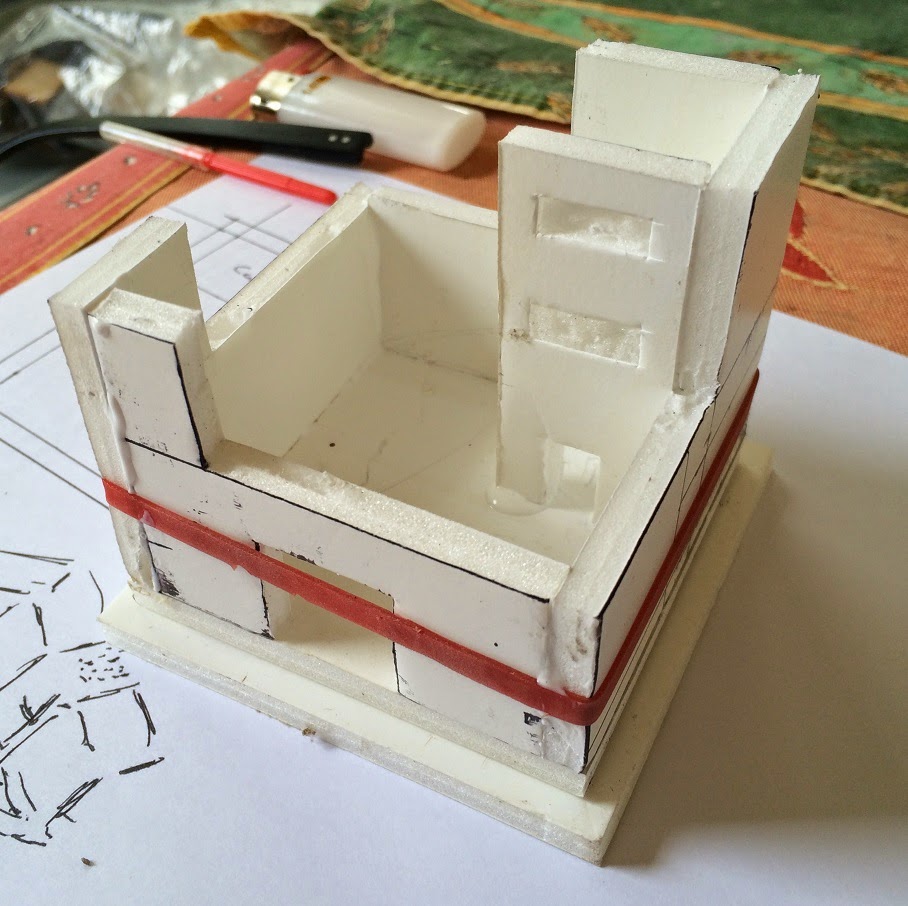 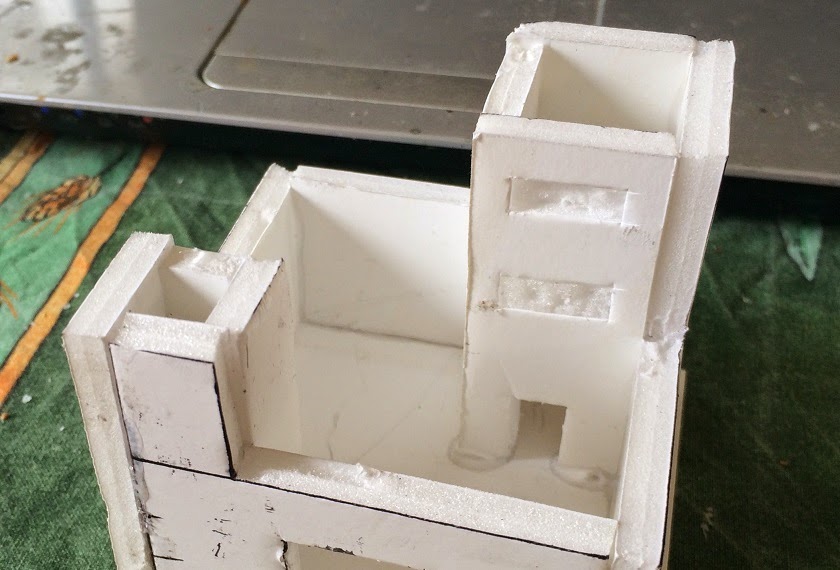 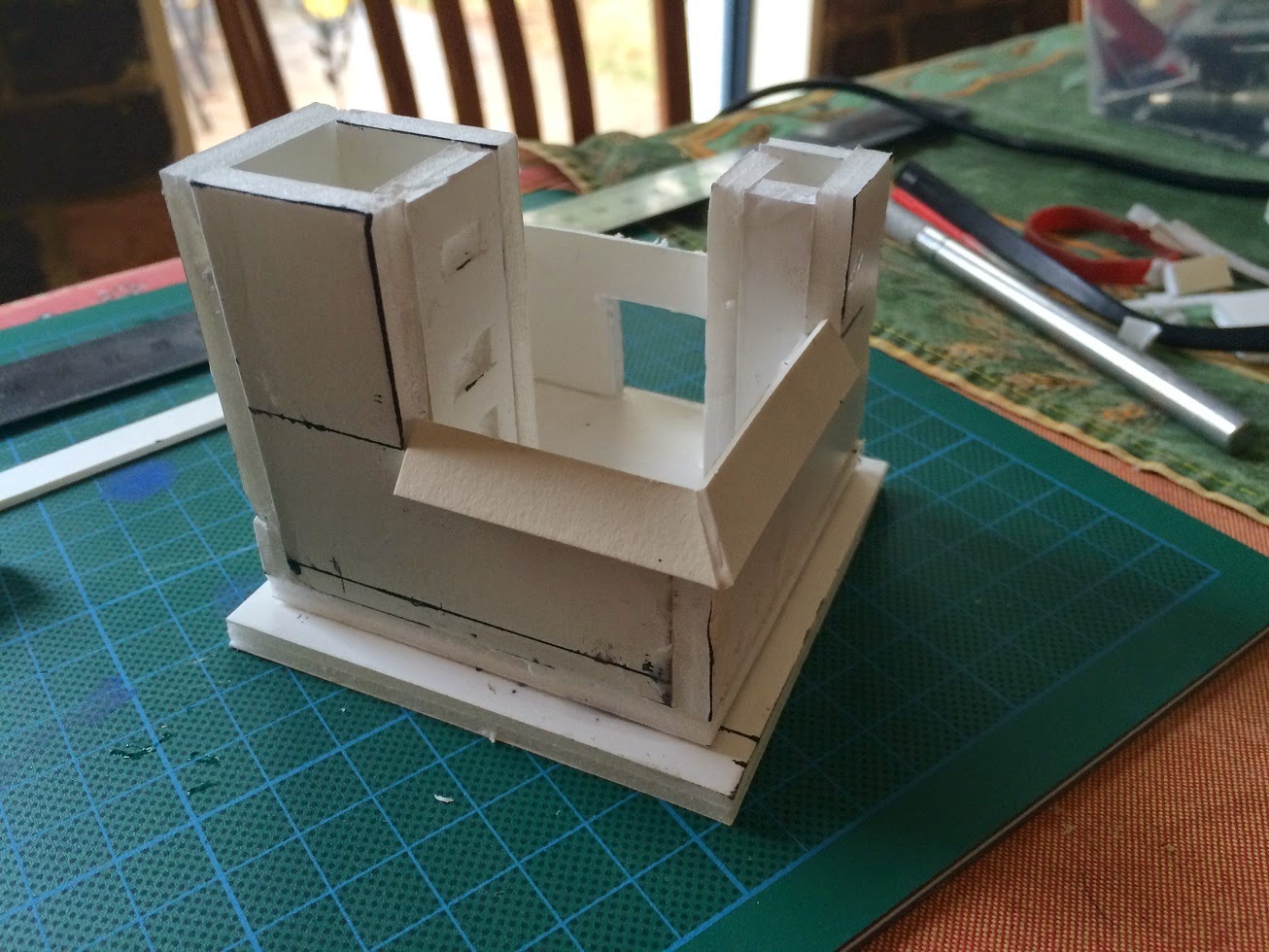 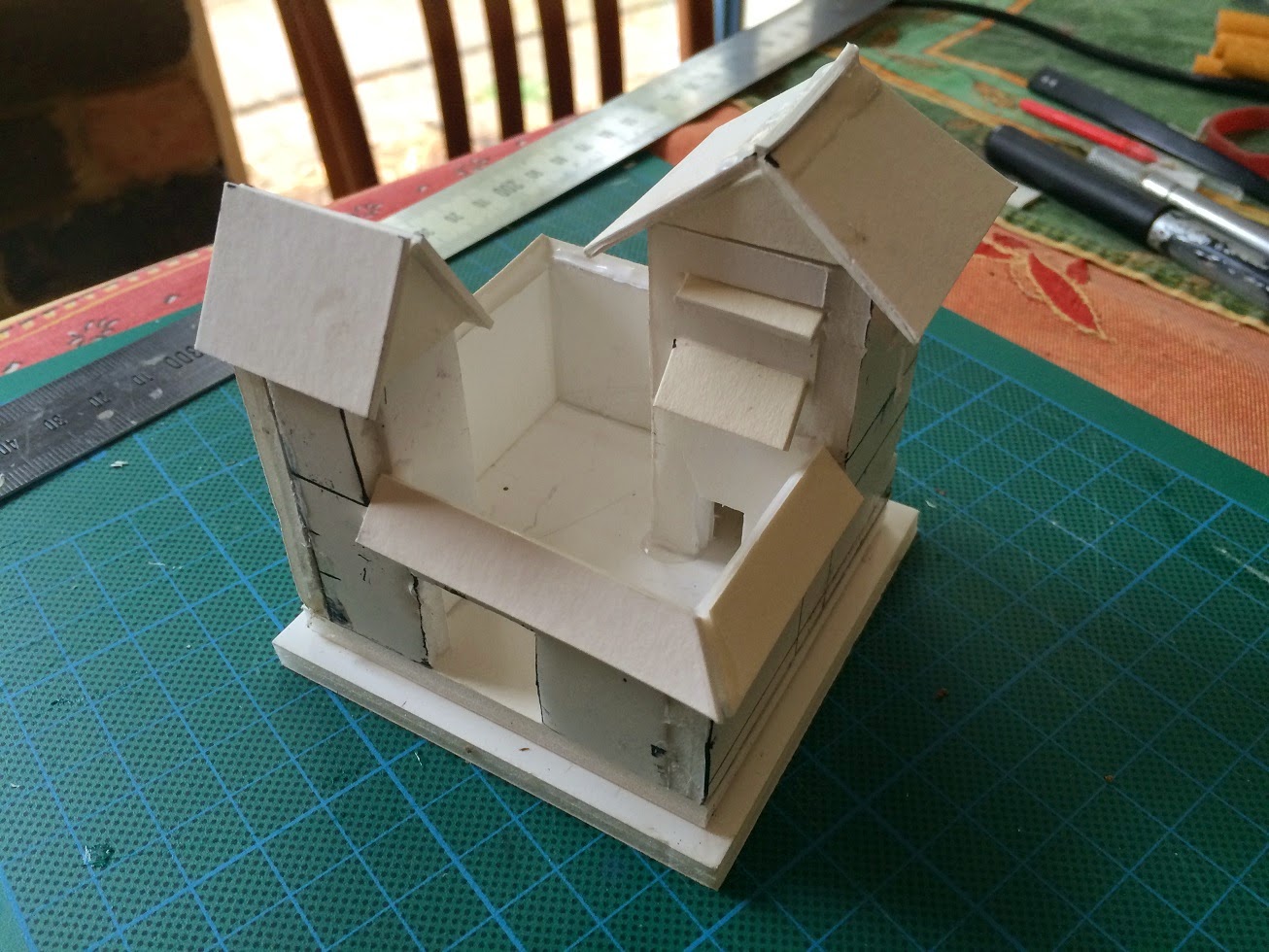 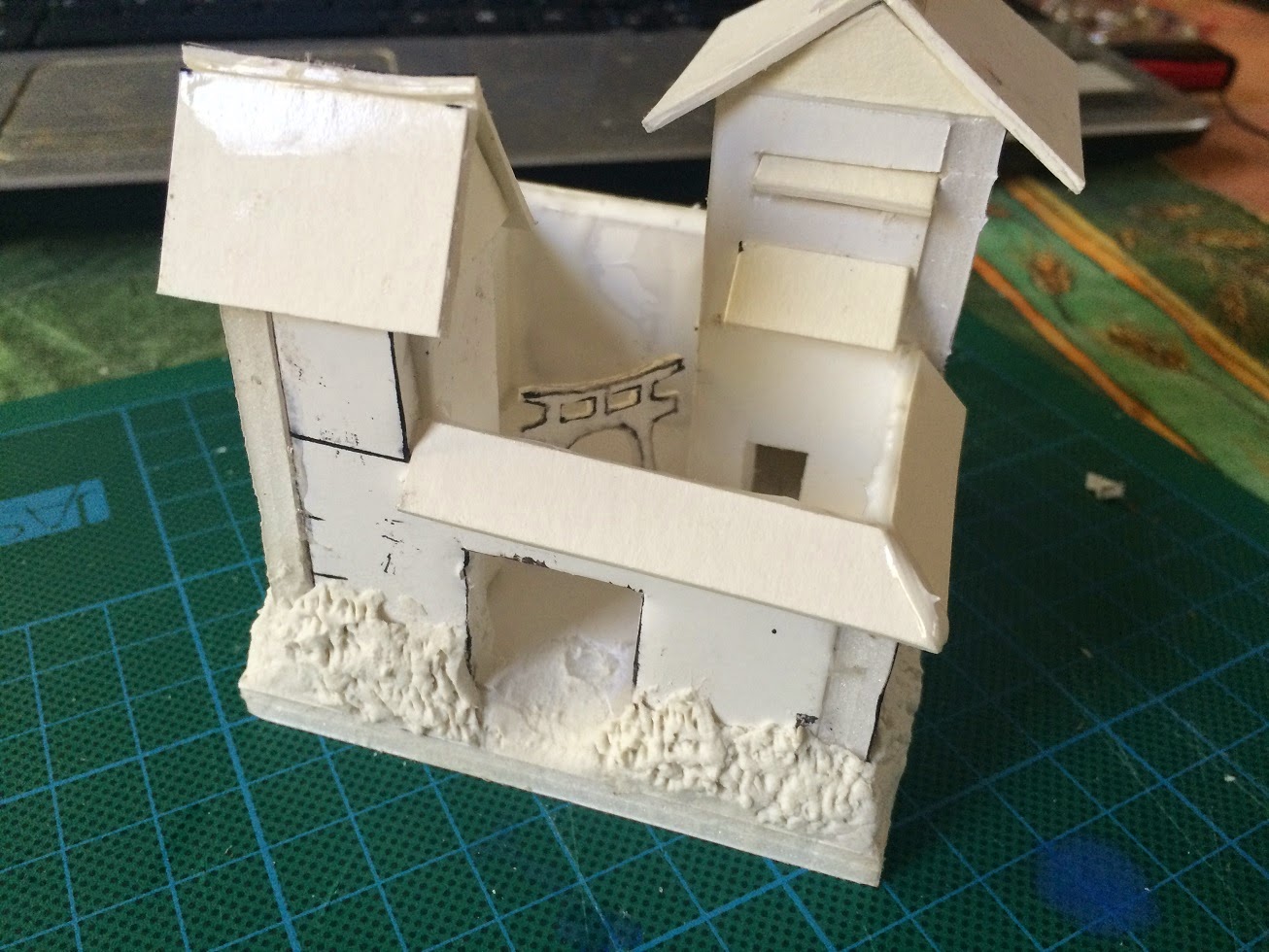 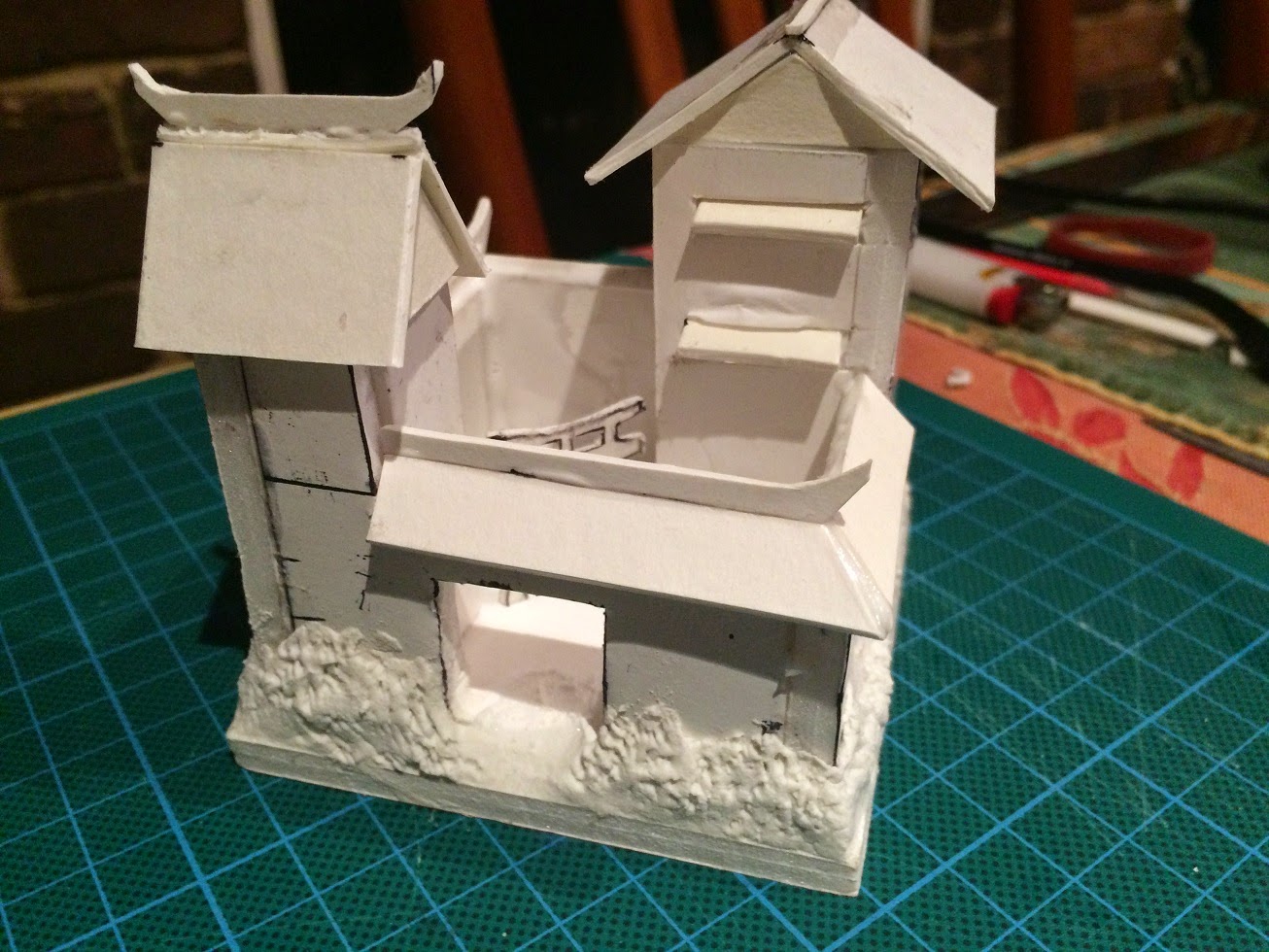 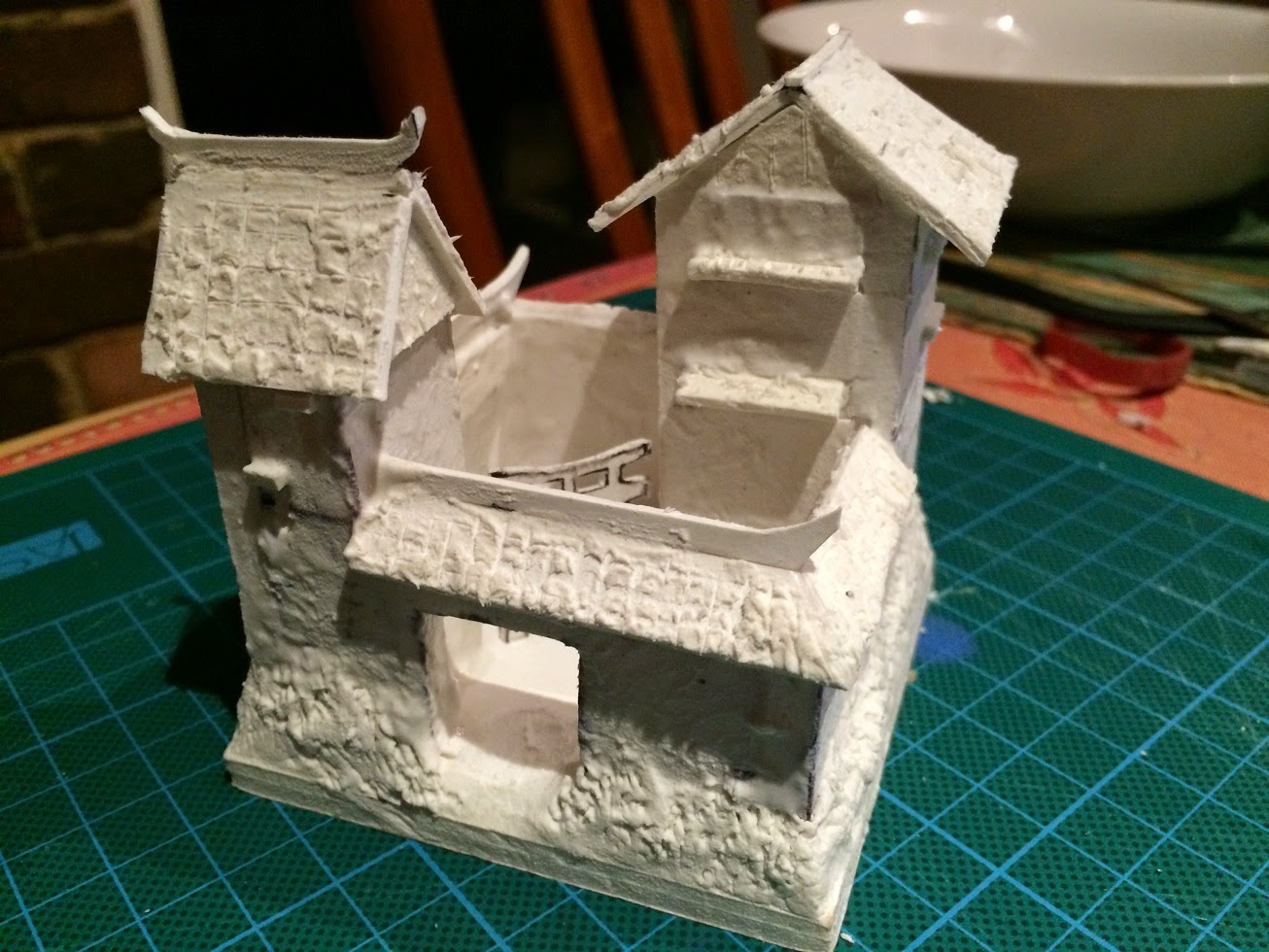 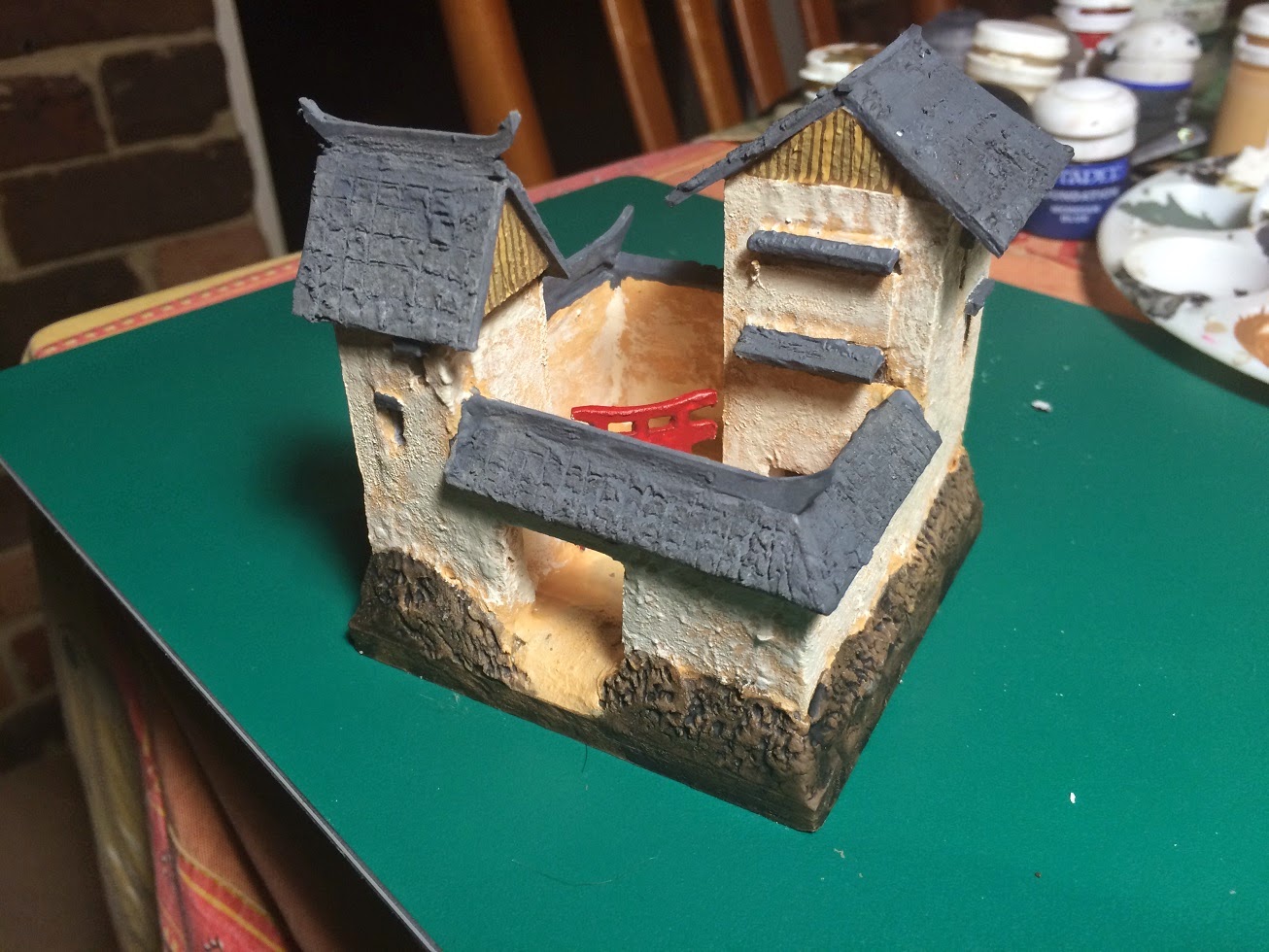