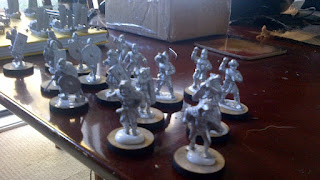 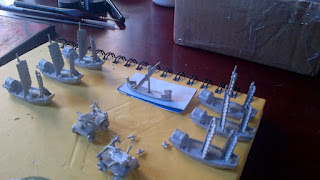 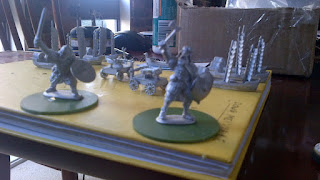 The only thing I want to source is some sturdy spears for 25mm figures. The cast ones that come with the Gripping Beast figures will get all bent out of shape in no time. Suggestions welcomed..
Posted by Doug at 07:34 No comments: