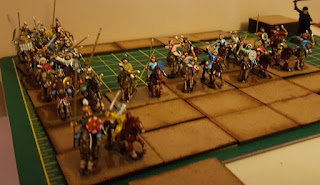 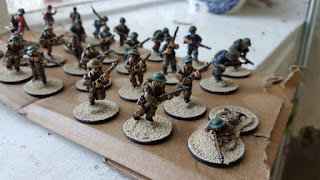 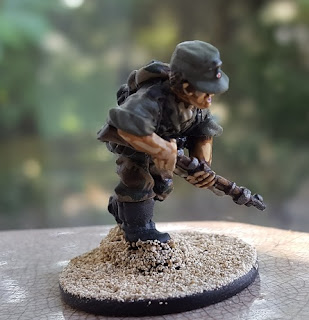 Back to the Mongols...   Bactrian baggage camels arrived in the post yesterday. Now there's a phrase you don't use very often!
Posted by Doug at 11:19 1 comment: