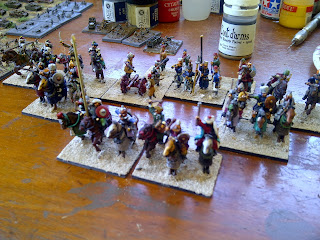 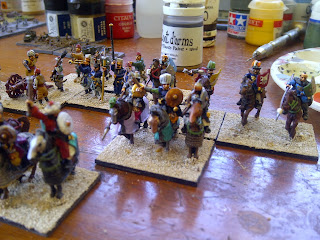 Later I hope to expand them to a full size Ottoman army for DBMM. Vexillia no longer carries them, instead, Sergeant Major Miniatures in the US are now the only supplier I know of. I am looking at what I might need to add to the mix.
Posted by Doug at 13:38