Deep in the Jungle

This is the Airfix kit, and it is even smaller because it is actually 1/76 not 1/72 scale. The kit itself has been out for a very long time - first released in 1974, it's now 40 years old. It is still a really nice kit to build, everything fits together beautifully, and while the detail has been surpassed in more recent models, it is still fun to put together.

So a chilly Sunday, some paint and weathering later: 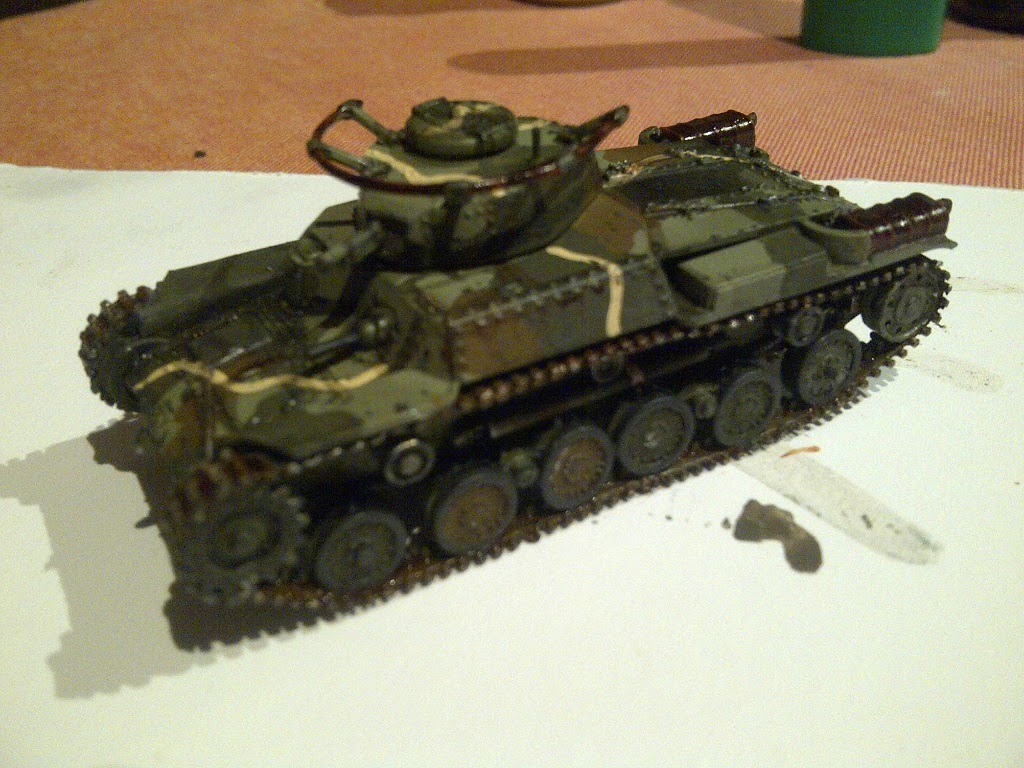 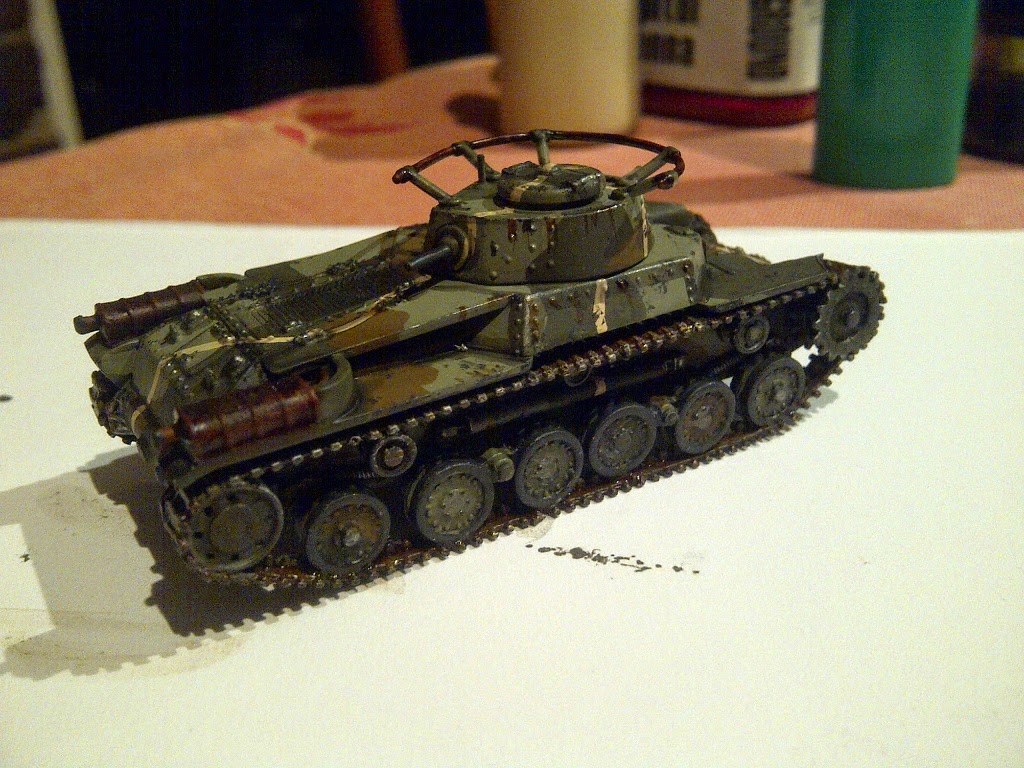