I've been pleased to be part of the Analogue Hobbies Painting Challenge this year. It's driven me to do a few things I wouldn't otherwise tackle.

And so far this year, painting has exceeded purchases! Some old stuff... 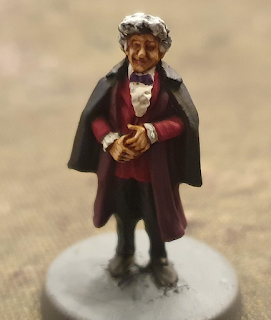 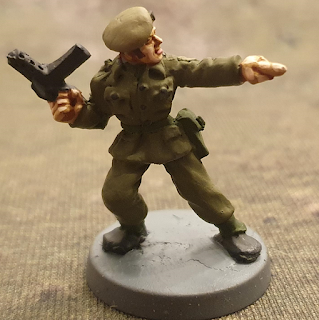 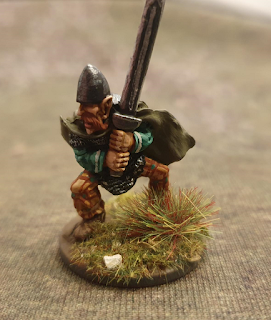 And some new stuff.. the Austrian Hussars I purchased this month. There's 14 in a box, but Sharp Practice uses groups of 8, so that plus an officer seemed enough. I suppose another box would give me 3 groups of 8 plus officer and musician... but three groups is excessive for a Sharp Practice force. 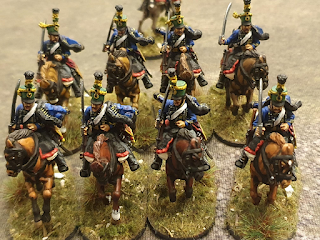 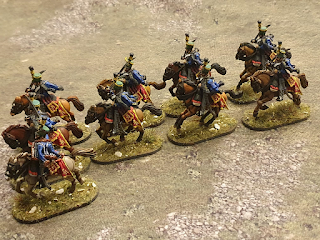 Loads of fun; or at least - I'm happy with how they turned out, but wow, that was a lot of paint work...  next up hmmmm, maybe some 'Indian War of Independence' (the conflict formerly known as the Indian Mutiny)? I slapped some Contrast Paint on a sample figure... how hard could it be? 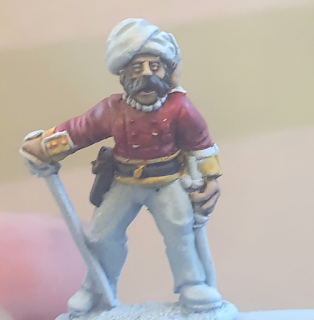