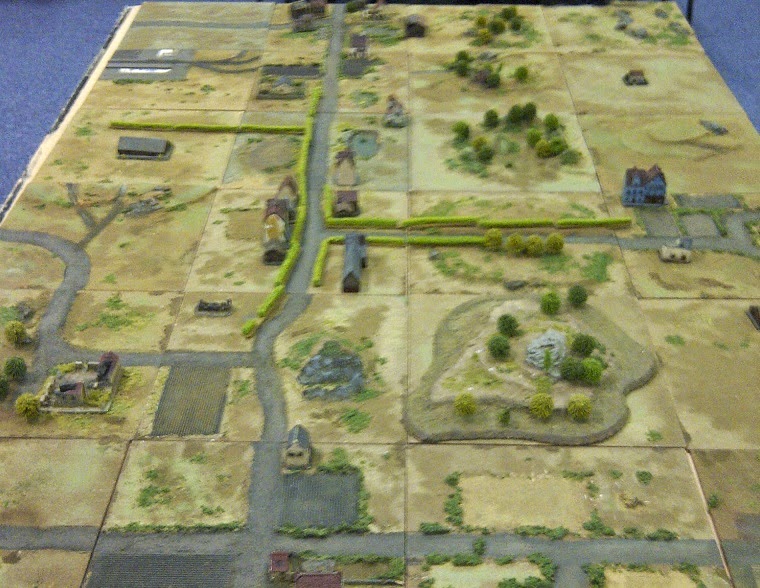 Cracking good game. Neither of us had played in a while - but I felt like we got through it all with minimal mistakes. Cheers!
Posted by Doug at 07:02